Sarah’s interest in wine started at a young age. Her brother worked at Joseph Phelps for over a decade, and while spending time with him, she was able to wander through the vineyards and taste out of barrel and bottle with many incredible winemakers. Those early experiences ignited a passion for wine and a desire to work in that world and to live in the Napa/Sonoma region. But the summer of her 18th year and a trip to NYC led to a sea-change on that front and she spent the next 10+ years working in fashion in New York, Milan and Paris.

Sarah is a culinary school graduate and loves to cook and entertain. She also loves the hospitality industry and is involved in many things on that front in Chicago. She is a Certified Sommelier (pursuing her advanced certification) with The Court of Master Sommeliers.  She loves both wine and yoga for the same reason, "One can spend their whole life studying both and still barely scratch the surface."

Kestral is named after one of her favorite horses. 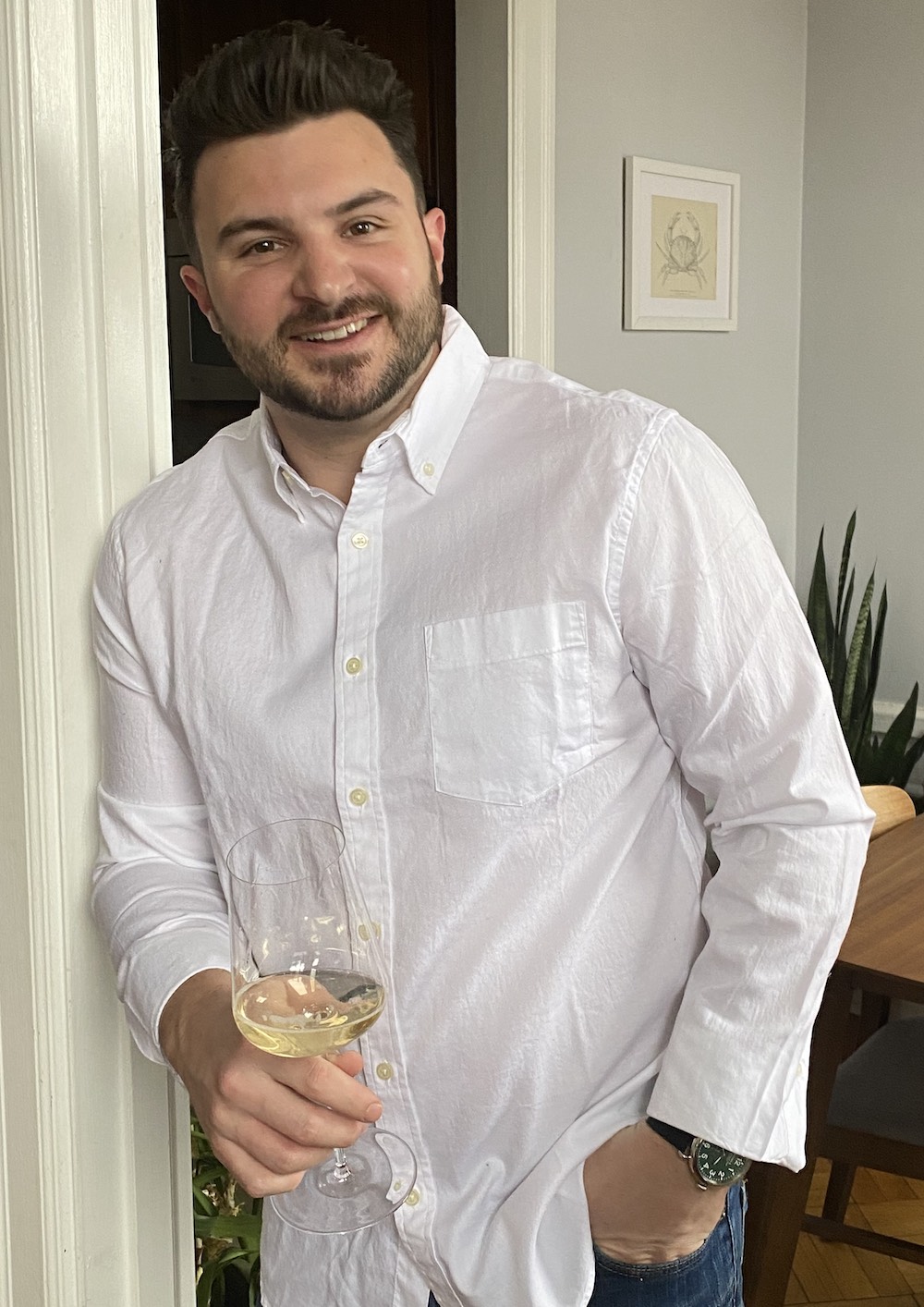 Nate developed his interest in wine through his love of cooking. From a young age he has always enjoyed cooking for friends and family at home then eventually expanded that passion by honing skills working in kitchens. Nate attended Michigan State University studying Hospitality Business. After graduating Nate moved to Chicago to work with Lettuce Entertain You where he operated various restaurants and further cultivated his love of wine.

The son of two educators who spent their careers working in different facets of Special Education, an inherent desire to care for and help educate others was instilled in Nate at a young age. Cooking for others, sharing wine and hosting is where Nate finds his greatest joy.

Dustin’s passion for wine started with a single taste of 1949 Ruchottes-Chambertin while working as a server in a high-end French restaurant in Chicago. The son of a chef, Dustin grew up in kitchens, helping wash dishes in the kitchen of famed Le Français on weekends. Prior to pursuing wine, he worked in some of Chicago’s top dining rooms as a server, managed a two-star Michelin restaurant, ran the beverage program at Momotaro, and most recently worked as a sommelier at Spiaggia.

Dustin has been studying with the Court of Master Sommeliers since 2015 and will attempt to earn his MS Diploma at the end of 2020. He competed in the ASI World’s Best Sommelier competition in 2019, representing the United States amongst 63 nations present. In his spare time, he enjoys exploring wine-producing regions of the world, cooking, dad jokes, and hanging out with his little black cat Pearl 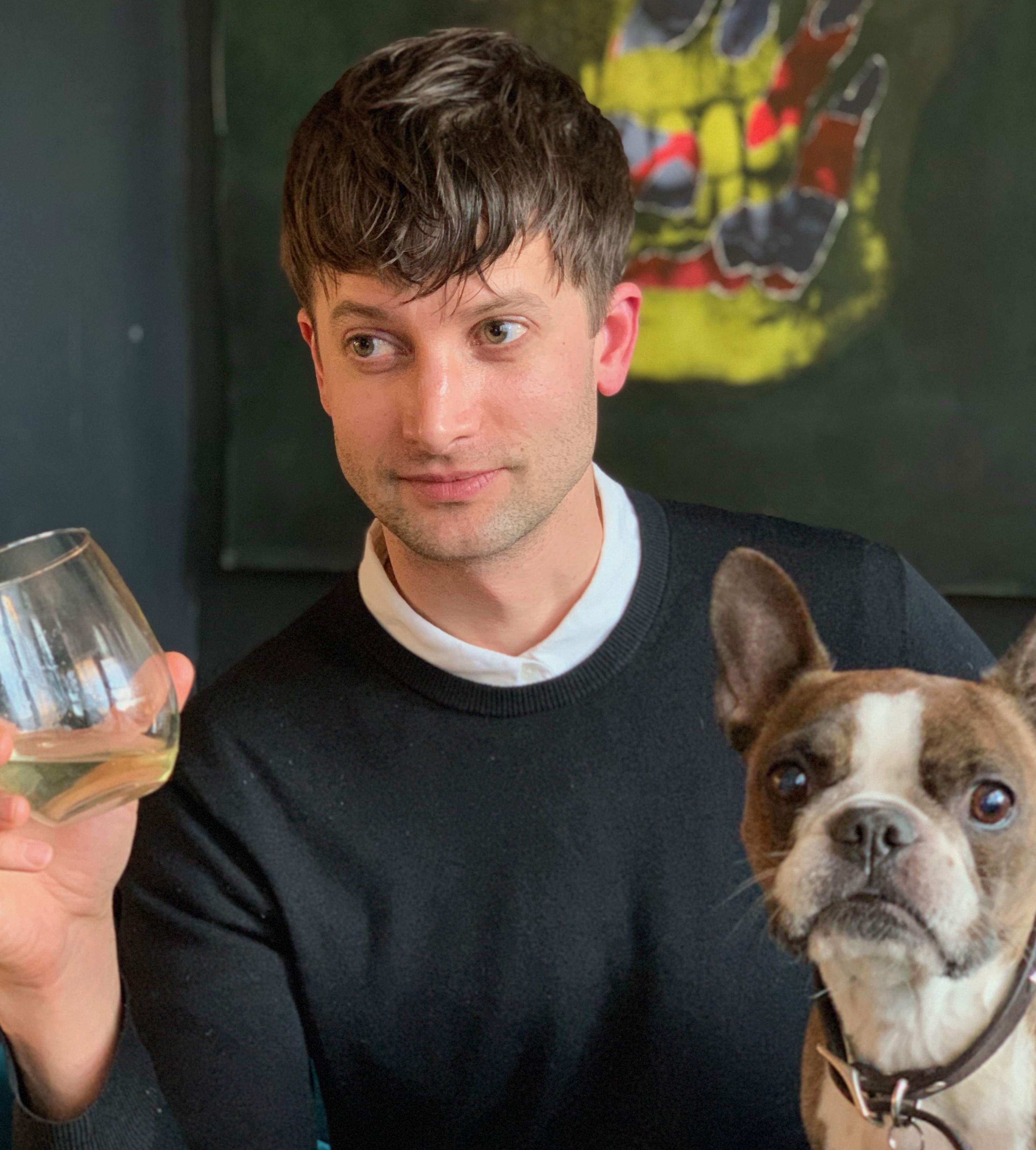 Jesse is a Taurus and like all Tauruses, he loves food and wine. His first job at the ripe age of 15 was washing dishes for a fish n’ chips place on a boat docked on the Oregon coast.The beginning of a long stint in hospitality. Having held every front of house position from host to manager in some of Chicago’s most celebrated restaurants Jesse loves pairing great food with great wine.

Some of his most memorable experiences have been had while sitting around a table with friends and strangers enjoying a beautiful bottle(s). When Jesse isn’t driving around the city with a bag full of wine you can find him in a darkened room making weirdo performance art. 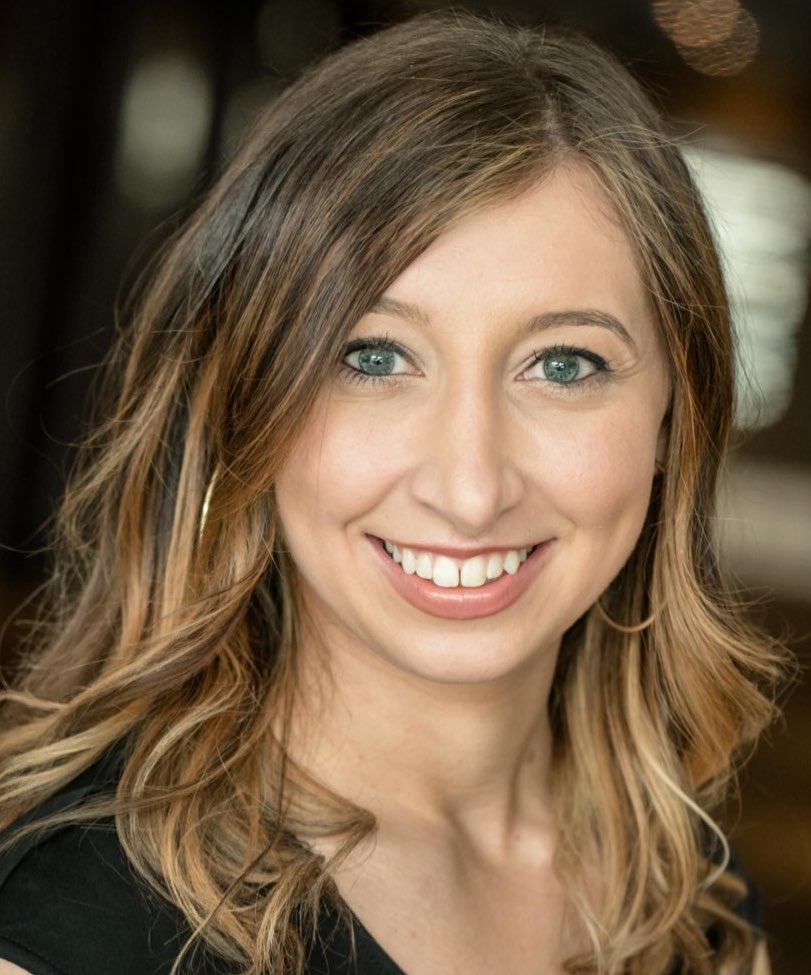 While attending Columbia College Chicago Nicole was the Special Events Coordinator for PRSSA (Public Relations Student Society of America) and was a Promotions Intern for WGN Radio. In these roles she was heavily involved with event planning and fundraising.

Upon graduating Nicole was hired as a Production Coordinator at Momentum Worldwide. (William Grant porIolio) where she assisted PorIolio Marketing Managers across the US. Following that role she was hired as the 1st Region Coordinator for Strategic Group working with the luxury brands in the Moët Hennessy porIolio and overseeing 20+ specialists in the market.

Nicole loves to celebrate her Greek heritage via food, wine and travel with her family. Understanding her culture is very important to her. She recently completed her WSET level 2.

Beth obtained her Bachelor of Science in Business Administration with a major in Accounting from Marquette University. While working in various accounting roles at Motorola, she obtained her MBA with an emphasis in Finance from DePaul University. Although Beth’s career involves working with numbers, she enjoys fine wine and dining in her free time. The wine industry was the perfect fit for Beth to apply her accounting skills. Annual trips to Napa are always something she looks forward to.

We see our wines as beautiful expressions of place and varietal and we cannot think of a better way to celebrate life.